3D door protection on elevators has long been accepted as the way forward for elevator door safety and protection. Having recognized this, the 2019 update to the ASME 17.1  Safety Code for elevators and escalators has now added a requirement for 3D detection (described as ‘detection of approaching objects’) on all new elevators and major mods. The requirements of the code are as follows:

Detection of approaching objects/persons is now mandatory. The aim is to ensure that approaching objects trigger the doors to open thus reducing chances of being hit by the closing elevator doors. The code states that an object of diameter 8” and height of 40” will need to be detected at an approaching speed of up to 3 ft/s within a defined detection zone.

The design requirements within the code call out the detection of ‘ultra-flat matte black’ and ‘glossy white’ color targets. As matte black surfaces absorb infrared (IR) and therefore conventional 3D detection solutions based on IR technology will be unable to detect the target.

The detection zone, wherein objects must be detected when moving towards the doors, is described as between 20” and 9” from the landing side face of the hoist way door and 9” ahead of the leading edges of the doors. This area will decrease in size as the doors begin to shut. Once the leading edge of the doors are within 18” of the fully closed position the detection device is permitted to become inoperative, unless there is a 2D trigger before the doors are fully closed. 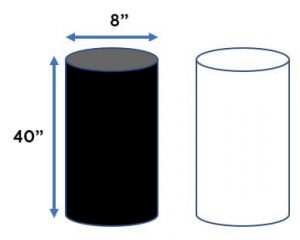 The rendering inoperative requirement for 3D detection focuses on 2 things:

Smart 3D and Panachrome+ detection kits from Janus have been specifically designed to meet the requirements set out in ASME 17.1, whilst also providing innovation in 3D Elevator detection. 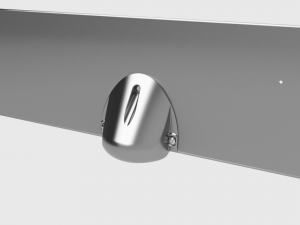 The Smart 3D sensor can be installed in new and existing elevators and is fitted directly onto the elevator car header, making it perfect for any type of elevator. The Smart 3D then combines with the Panachrome+ infrared technology to create a complete safety detection solution for your elevator. 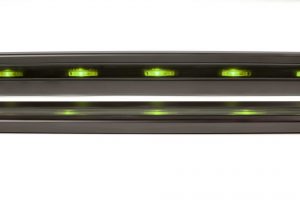 The Smart 3D detection ensures that the stated ASME 17.1 detection zone is always covered even when the doors are shutting whilst also improving on many areas of the existing infrared technology. 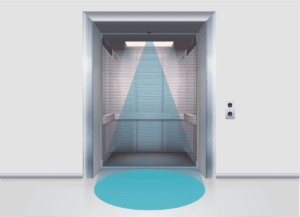 The intelligent sensor will only detect objects moving towards the entrance of the elevator meaning objects placed in the 3D detection zone or people not looking to enter the elevator will not trigger the doors to open.

Smart 3D’s intelligent technology recognizes cross-traffic as people who are not looking to enter the elevator but instead are moving through the building. Smart 3D ignores this traffic and continues to let the elevator operate. However, if someone were to move towards the elevator then the Smart 3D will detect this and open the door.

Lastly the Smart 3D is not affected by shiny or reflective floors, allowing the system to operate as intended without false triggers that often occur in this type of installation. 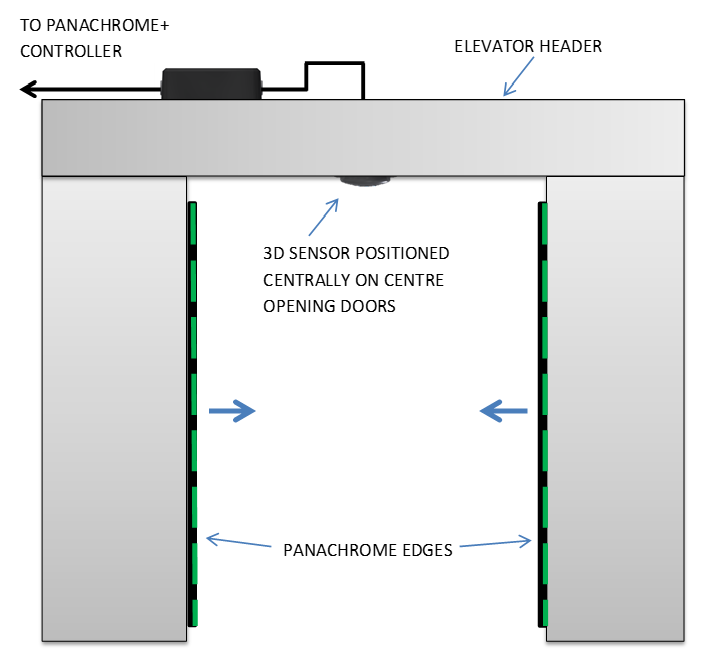 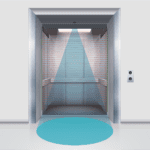