CAN provides the basis for communication but does not provide much more. The CAN standard does not specify how to handle messages larger than 8 bytes or how to decode raw data. A set of standardized protocols exist to further define how data is communicated between nodes on a given network. CANOpen is an example of a common standard which is widely used in industrial automation and elevator applications. 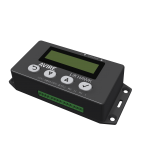 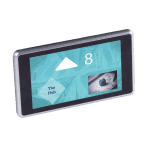