Light curtains are used to protect passengers and goods when moving between the elevator cab and the landing. They are opto-electronic devices that can sense the presence of an object within their “detection zone”, directing the lift doors to reopen when triggered. AVIRE’s light curtains are used globally, and are installed in over a quarter of a million elevators each year.

Although, there is no standard regulation of the minimum intensity required to pass this test, the industry assume a common value of 100,000 lux directly on the receiving edge (this value is very close to the maximum outdoor direct sunlight at noon). AVIRE test equipment can test up to 400,000 lux. 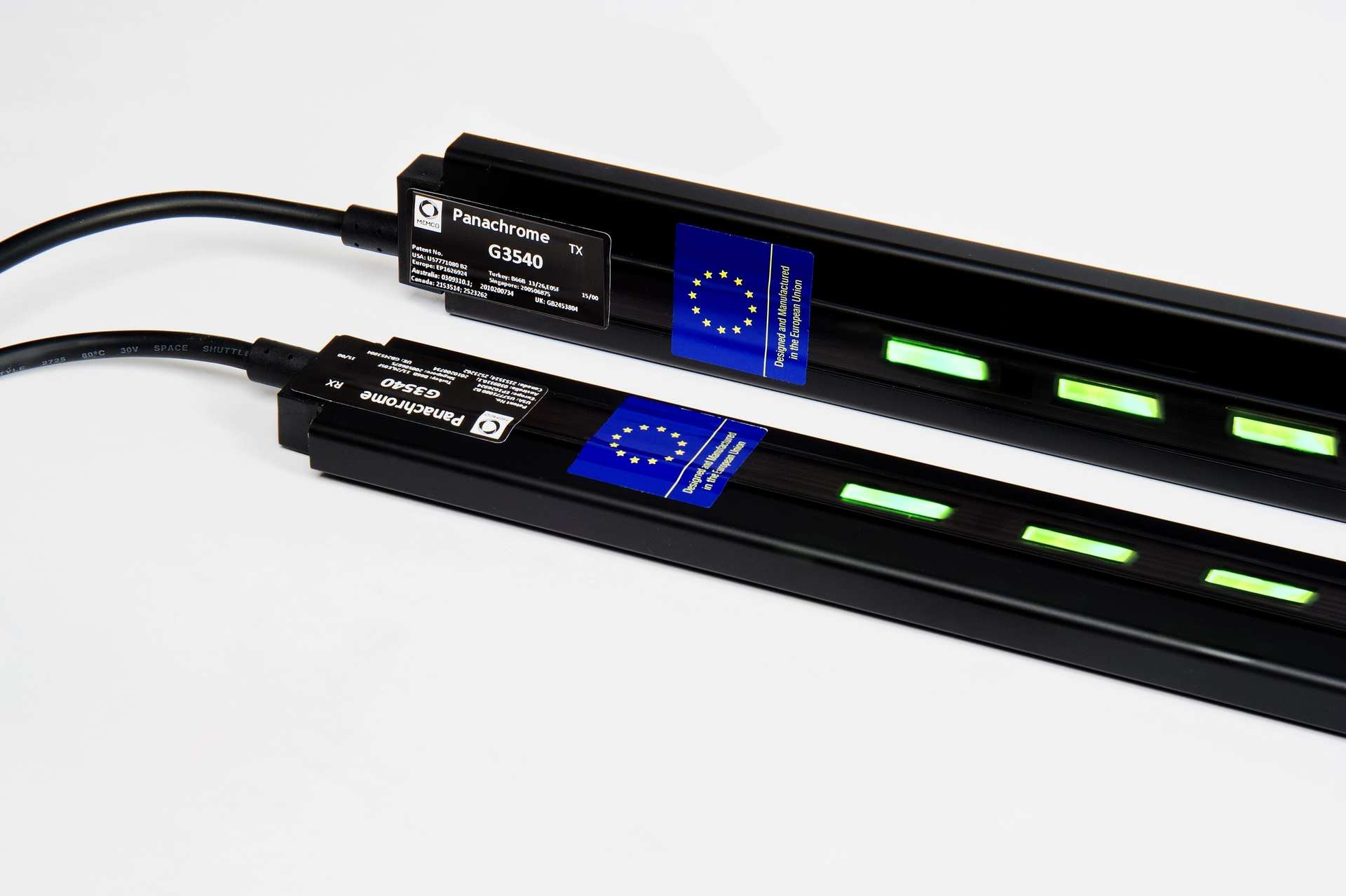 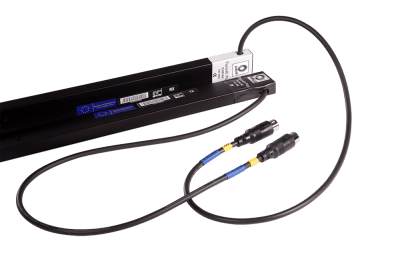 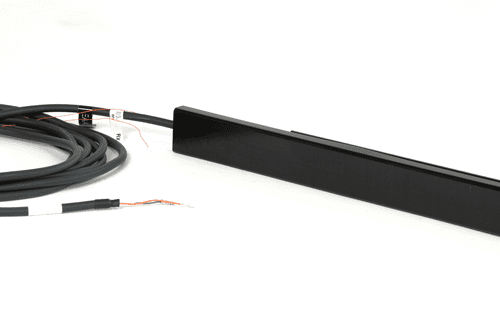