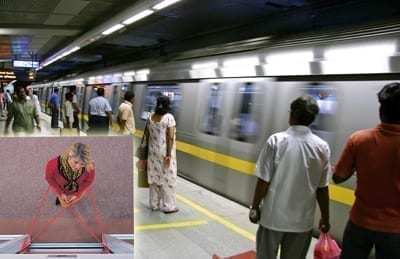 Memco and its sister company TL Jones have teamed up to supply 185 Pana40+ 3D elevator door safety systems and 600 dot matrix elevator displays to the Delhi Metro in India. The systems will be installed in over 200 elevators supplied to Delhi Metro by Kone and Johnson Lifts.