Europe’s transition from analogue to fibre 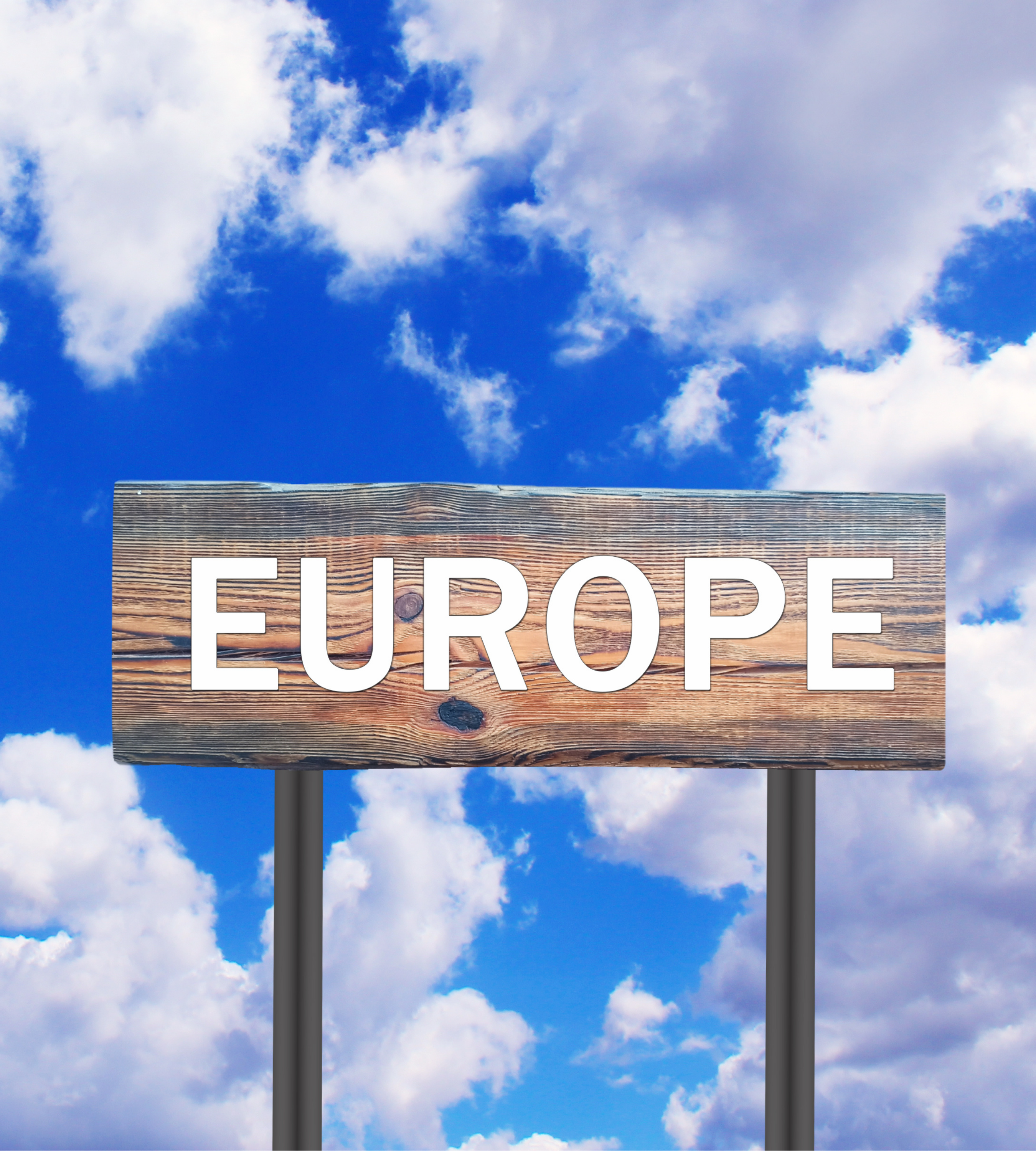 Why is the transition needed?

With the evolution of technology, the world is moving away from a world of analogue phones towards a digital switch that favours digital devices. Effectively, this means that communications based on copper lines are slowly being replaced by fibre lines and therefore, there is a move from analogue signalling (typically DTMF tones/touch-tone) to digital data transmission.

The main benefit of moving to digital is that it favours the rapid transmission of large amounts of data (including voice).

This transition has a direct implication for the lift industry as the move to fibre means the default 48V of current that copper lines carry is removed, leaving the lift phones useless in the case of a mains power failure.

The prioritisation of digital consumption throughout the world means that eventually, every country in the world will go through this transition as it replaces analogue transmission.

Europe and the digital switch

Europe has already started the move to digital, albeit we can find different stages of the move throughout the continent as each country has experienced a different process for the implementation and reinforcement of the copper line network and thus the need for the transition varies based on their current conditions.

One of the countries that went first through the transition process was Switzerland. In fact, not only did they move to fibre but also completely shut down the 2G network at the same time, betting heavily on data transmission. In terms of the effect in the country, the approximately 20,000 lifts installed in the country chose as a general solution the implementation of a GSM to support the new setup.

In Germany, the switchover has also been almost completed with fibre as the main choice for new cable connections. GSMs have also become the preferred solution for lifts in Germany to ensure passengers remain protected.

Both these countries have started rolling out fibre to replace their copper lines. In the UK, the process is expected to be completed by the end of 2025. With over 300,000 lifts in the country, a GSM digital solution is the recommended choice to ensure millions of passengers aren’t exposed to potential entrapments.

Meanwhile, in France, the transition is also in progress. The shutdown of copper lines started in 2021 and will continue over the next few years with an expectation of completing the transition process by 2030, by when all copper lines will be removed. The lift community has shifted towards GSM to maintain compliance.

In Spain, the transition hasn’t had such a dramatic effect on the installed lifts as over 90% of the existing lifts were already using a GSM to ensure secure connections.

The situation in Scandinavia is quite interesting as there are vast differences in the transition process from one country to the next. For example, Finland has already completed the move to digital, having been fibre-based for several years already.

Both Denmark and Norway are currently going through their own transition process while Sweden has yet to start the move to fibre.

The digital switch is already a reality in many countries, not only in Europe but across the world. Australia has already completed this process, for example. And there is an expectation that the process will continue to take place beyond Europe as quick and reliable access to data is now the common denominator required for economic progress.

For information on how AVIRE can help you ensure your lifts remain safe after the before, during and after the digital switch, contact us today! 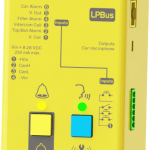