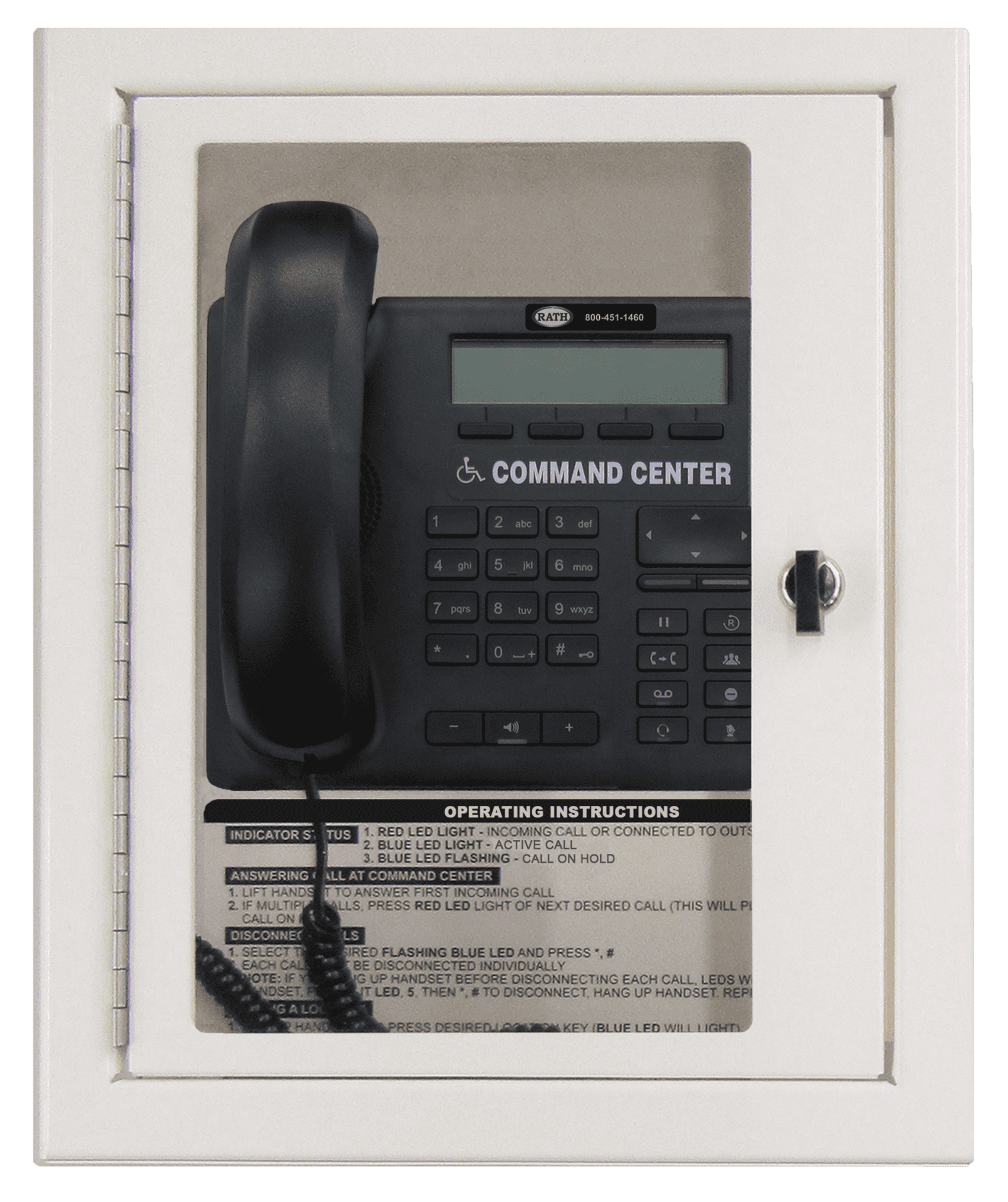 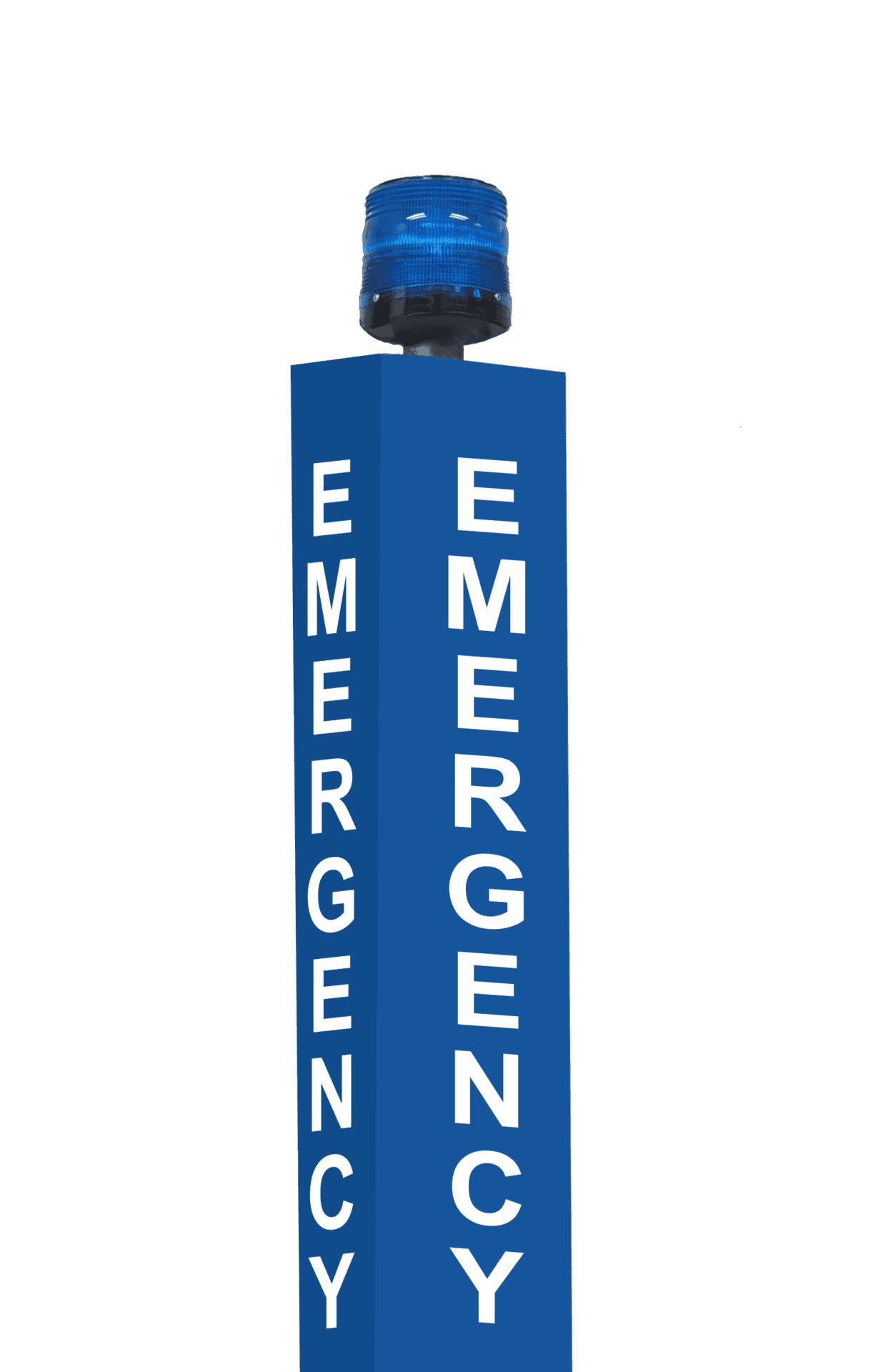 Since its founding in 1981, RATH® has been Protecting What Matters. In the late eighties and early nineties, RATH® were the first to manufacture an ADA compliant elevator phone and to integrate a voice message chip into an automatic dialing speaker phone, which was a code requirement. Blue Light Phone products were introduced in 2005, followed by Area of Refuge Systems in 2009, and most recently Nurse Call Systems in 2017. RATH® has always prided themselves on being the experts on the newest industry codes and developing products to satisfy those codes.

RATH® Area of Refuge systems can be found in thousands of buildings throughout the United States and are the only systems accepted in some jurisdictions. RATH® offers a variety of Nurse Call Systems to allow for installation in Assisted Living Facilities, Independent Living Facilities, and Nursing Homes. RATH’s Blue Light Emergency Phones have also become a symbol of safety on college, healthcare, and corporate campuses.

Use our latest connective technology to maintain or modernise your lifts for safer usage, simpler up-keep and improved passenger experience.

Do you need to maintain your lifts with reliable and trusted technology? We have a range of products perfectly suited for the maintenance market.

Looking to modernise? Our smart solutions are the ultimate upgrade for your lifts, build the eco-system and make your lifts smarter, simpler and safer.